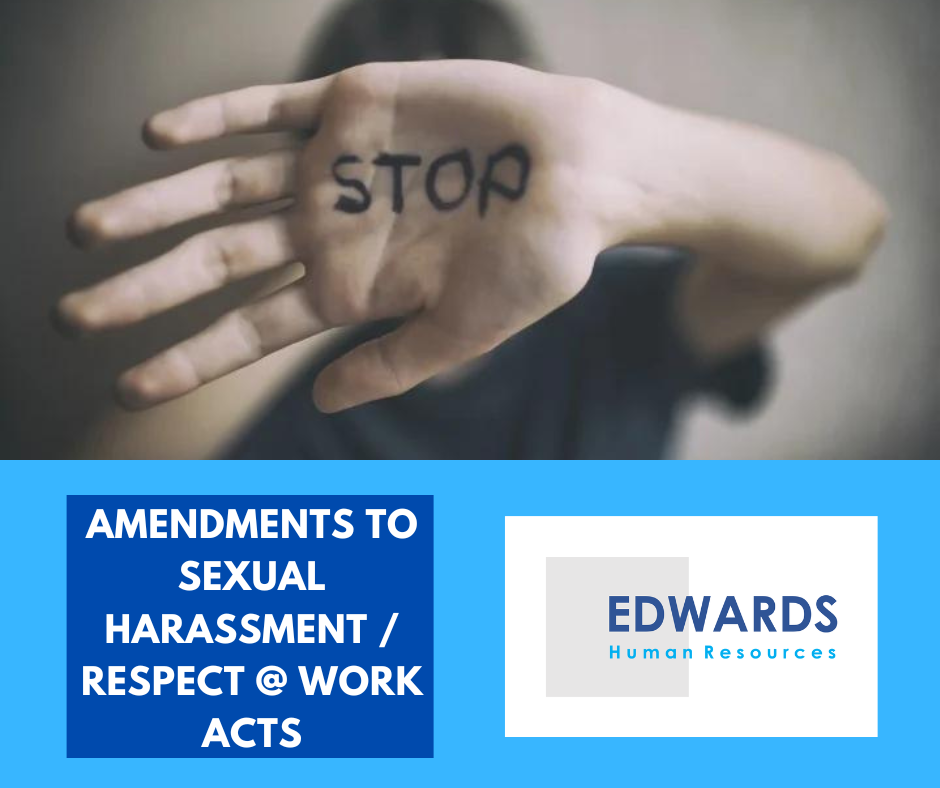 In September 2021, the Sex Discrimination and Fair Work (Respect at Work) Amendment Act 2021 took effect with the aim to ensuring that more workers are protected and empowered to address unlawful sexual harassment in the workplace. Employers have many obligations with relation to sexual harassment and its prevention, and this employer update provides a summary for all business owners and leaders.

WHAT IS SEXUAL HARASSMENT?

The Respect at Work Amendment Act 2021 has defined sexual harassment under the Fair Work Act 2009 as:

In circumstances in which a reasonable person expects that there is a possibility that the person being harassed would be offended, humiliated or intimidated by the behaviour.

Under the Fair Work Regulations 2009, sexual harassment is also considered serious misconduct which may be grounds for instant dismissal.

The Fair Work Commission has the jurisdiction to allow an eligible worker, part of a constitutionally covered business, who believes that they’ve been sexually harassed at work by one or more individuals to apply for an order to stop the sexual harassment.

The new provisions apply to:

Where a worker is sexually harassed in the workplace but does not meet the criteria to apply for an order to stop the sexual harassment through the Fair Work Commission, they may still be able to make an application to the Human Rights Commission.

SEXUAL HARASSMENT IN THE WORKPLACE

A constitutionally-covered business does not include:

You may need legal advice to decide whether your workplace is covered by the laws to stop sexual harassment at work and where to lodge a claim. Find out more here.

WHAT SHOULD BUSINESSES DO NOW?

To ensure both businesses and employees are protected, we encourage all businesses to:

As always, the team at Edwards HR are here to answer your questions and provide support across all areas of HR. You can reach us on the details below:

Feel free to share this update with your network. 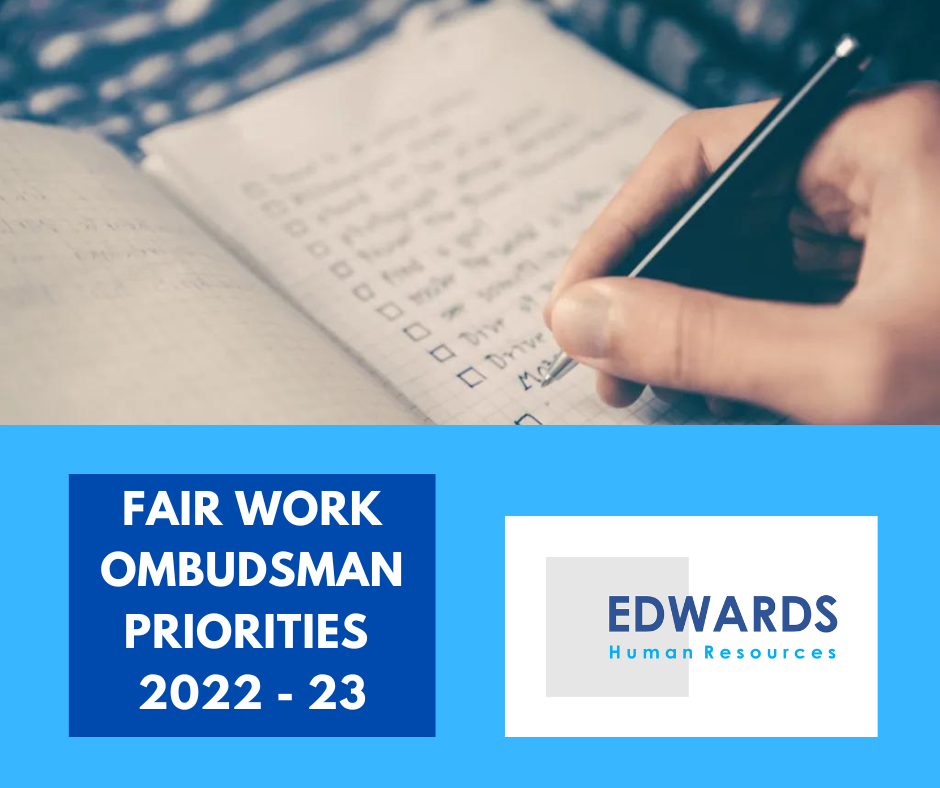 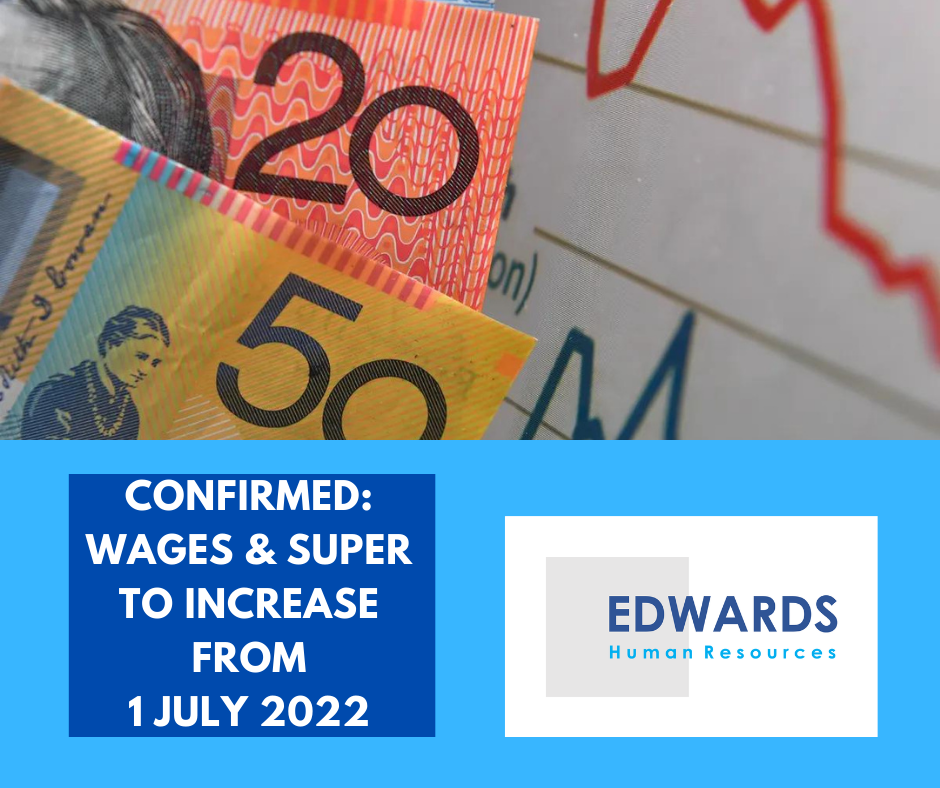 Free 30-minute HR consultation and a review of your existing employment agreement,
with our no-obligation recommendations.

More About What We Do

Get free HR, employment and workplace relations tips, advice and updates, straight to your inbox.